The thyroid and parathyroid glands are located at the base of the neck, right below the Adam’s apple. They are part of the endocrine system which regulates metabolism, reproduction, growth, and mood.

The thyroid and parathyroid glands are located around the base of your neck. Along with other team players such as the pituitary gland, hypothalamus, adrenal glands, and pancreas, they make up the endocrine system. The endocrine system holds an important role in the body as it regulates a number of functions, including metabolism, reproduction, growth, and mood. Although endocrinology is its own specialty area of medicine, ENT (ear, nose, throat) surgeons get to play a part in disorders of the thyroid and parathyroids due to their location in the neck. 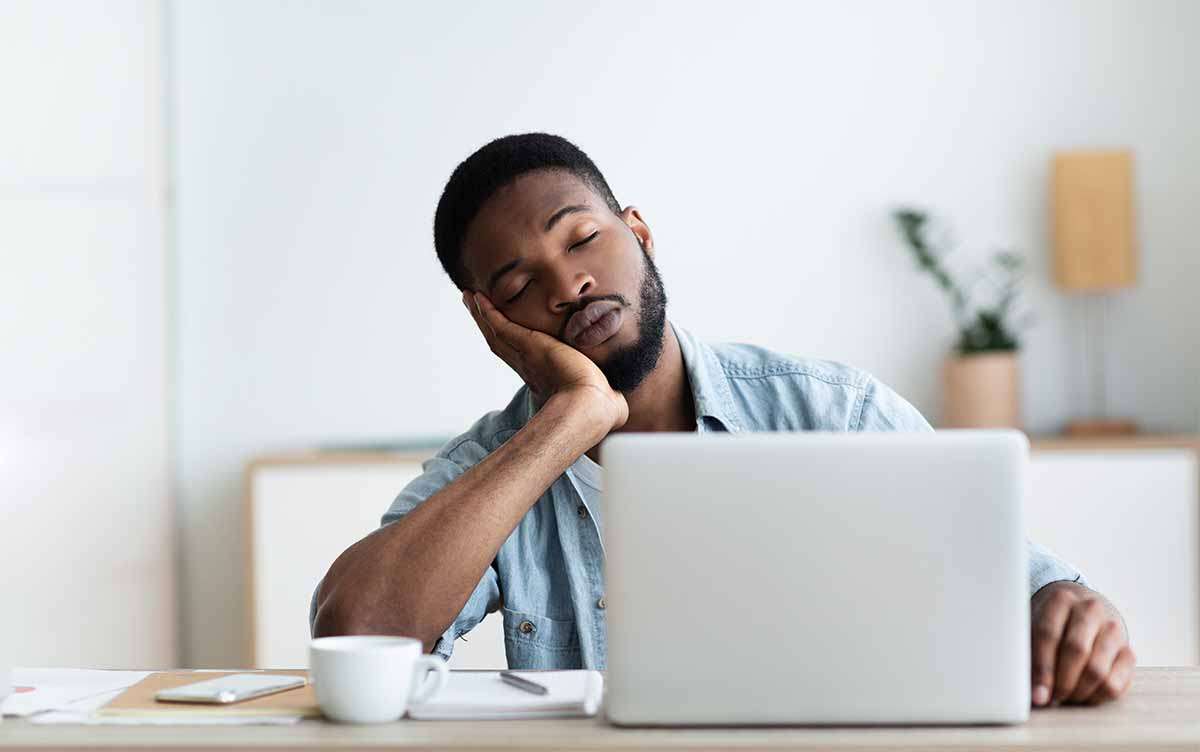 What Do the Thyroid and Parathyroids Do?

The thyroid is a butterfly-shaped gland sitting at the base of your neck around your windpipe (trachea). The parathyroids are four tiny glands found on the back surface of the thyroid.

The thyroid gland deals with the release of hormones relating to metabolism and energy use in the body. These two main hormones are known as T3 and T4, which are based on iodine absorbed from the bloodstream. Though a lot of mention around metabolism and energy in mainstream conversation relates to dieting, there are actually a few more vital bodily functions that the thyroid regulates:

The function of the thyroid even influences both the peripheral and central nervous systems.

The parathyroid glands play a much more specialized role in the body by controlling calcium, phosphorus, and magnesium levels. Like every other organ in the endocrine system, it does this through the selective release or withholding of hormones. There are no points awarded for imagination with the naming of this hormone – the parathyroid releases a hormone called parathyroid hormone.

The parathyroid glands are responsible for:

Disorders of the Thyroid

Dysfunction of the thyroid gland relates to producing too little or too much hormone. Both thyroid and parathyroid glands can be subject to both overactivity or underactivity, and each come with their own set of symptoms and problems.

A hyperactive thyroid should not be ignored as it can lead to severe heart problems, such as atrial fibrillation or angina, or osteoporosis. In pregnant women, hyperthyroidism can result in pregnancy complications.

Treatment for a hyperthyroid depends on the underlying cause. Your ENT doctor may prescribe a medication to reduce release of the thyroid hormones. Other treatments include limiting the function of the thyroid gland by taking a radioactive iodine capsule to reduce the amount of functioning tissue. If goiter is the main issue, surgery may be the best option.

HypothyroidismThe opposite of a hyperactive thyroid is also possible – hypothyroidism. An autoimmune condition known as Hashimoto’s disease can cause damage to the thyroid, leading to underproduction of T3 and T4. This can result in symptoms such as:

In most cases, hypothyroidism is treated with a medication that mimics your natural thyroid hormones.

Disorders of the Parathyroid

Similar to that afflicting the thyroid gland, the parathyroid most commonly succumbs to hyperactivity. Hyperparathyroidism means the glands continue to release parathyroid hormone, which results in elevated calcium levels in the blood (hypercalcemia). An overactive parathyroid can result from a number of causes including tumors or cancer of the parathyroid glands, chronic kidney disease, and intestinal malabsorption.

Not all cases of hyperparathyroidism are symptomatic, but elevated blood calcium can lead to:

If your blood calcium levels remain high and untreated, it can lead to some complications such as kidney damage or pancreas disease (pancreatitis). If an underlying disease is causing an overly enthusiastic parathyroid, such as chronic kidney disease, managing this first can help to settle the parathyroid issues. However, for other cases of hyperparathyroidism, surgery is usually the first-line treatment.

Hypoparathyroidism, an underactive thyroid, results in decreased levels of calcium in the blood. Consequently, the blood levels of phosphorus can increase. A hypoactive thyroid is much less common than an overactive one, and usually occurs after surgical removal or accidental damage of the parathyroids. Hypoparathyroidism is typically treated with a specialized formulation of vitamin D and calcium tablets.