Despite the Cold, Allergies Are Coming to Philadelphia 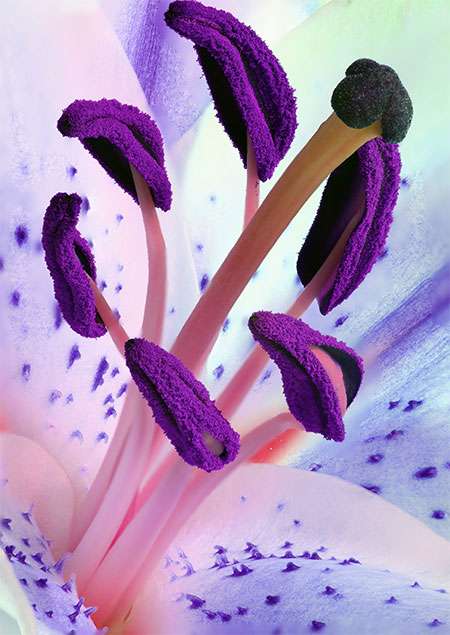 Spring is here and it typically signals plant pollination. The cold weather, however, will delay pollination but, most likely, not the amount of pollen Philadelphia will get.

The colder Philadelphia spring means less pollen, right?
No. Although you won’t see many green leaves just yet, the wind currents will bring pollen to Philadelphia from hundreds of miles away. If you haven’t already, it’s advised that you begin your preventive allergy medications now. By mid-April, pollen counts can be high.

Is it a cold or allergy?
If you suffer predictable symptoms at the same time each year, you should be evaluated for allergies. If pollen counts are low and you’ve been around sick kids or have just returned from a trip, it’s probably a cold. In addition, flu viruses cause a fever, allergies don’t.

Can I develop an allergy later in life?
Yes. Adult-onset allergies are common and occur when the body mistakenly identifies an allergen as harmful, i.e, moving from the lower allergy-index city of Los Angeles to Philadelphia with unrecognizable pollen strains.

Does climate change have an impact on my allergies?
Yes. Simply put, the more carbon dioxide that is present in our atmosphere, the warmer our planet becomes. And it’s this (premature) warmth that triggers the need for more plants or signals plants to make more pollen. The temperature of the Earth is a balancing act played out between the Sun’s heat (that hits the Earth) and the Earth’s heat that bounces back into space. Carbon dioxide’s role is to absorb heat, preventing it from escaping the Earth’s atmosphere, thus keeping us warm (and not freezing). This is a good thing if carbon dioxide levels are kept in check. However, too many carbon dioxide emissions (from the burning of fossil fuels such as coal, oil, and gas) trap more heat on Earth than normal which creates the global warming effect.

How do I treat my allergies?
Pollen allergies are normally treated with nose sprays and antihistamines. They work well but I caution you to use them correctly and for a short period of time. As I stated in an article I wrote last year titled Have a Cold? Best to Avoid Afrin, taking a nasal decongestant for more than 2-3 days will lead to “a rebound effect which causes the tissues to swell more after the initial relief. This leads to more frequent need and usage of [the nasal decongestant] which can cause an addictive condition known as rhinitis medicamentosa.”

Is there really a wrong way to take nasal spray?
Yes. If you don’t apply your nasal spray correctly, you won’t experience the intended effect. The idea is for the spray to get into, and stay in, your nose and sinuses. Place the bottle comfortably in your nose and point it toward your ears. This ensures that you don’t spray your septum, the cartilage running down the middle of your nose that separates both nostrils. Your allergic reaction is occurring in your sinuses, not in your nostrils or septum.

Don’t snort your medication. An aggressive snort can pull the spray down the back of your throat. Your allergic reaction is occurring in your sinuses, not in your throat. If you taste the spray, then you’re snorting too much. Just sniff the nasal spray gently and less aggressively.

When are pollen counts highest?
Since pollen counts are higher in the morning, adjust your routines and regimens accordingly. For example, cut your grass a little later in the day. Try to schedule your Sunday soccer game later, as well. Same applies for open windows in the bedroom. Many of us like warm covers and a cooler air temperature while sleeping. Just be aware that an open window – in the morning – could draw more pollen into your house.