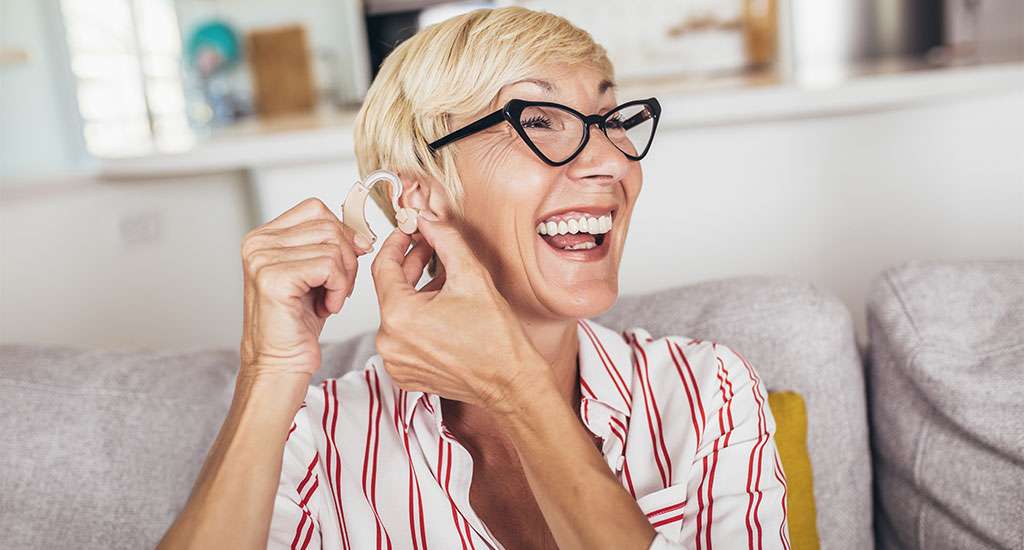 People of a Hispanic background are known to be at a higher risk of dementia, including Alzheimer’s disease, when compared to those from a non-Hispanic heritage. While Alzheimer’s disease is a problem for anyone regardless of ethnicity, the Hispanic population is predicted to be the hardest hit by dementia by the year 2060.

Alzheimer’s disease is a progressive, irreversible deterioration of the brain, resulting in the loss of vital mental functions such as memory and cognitive skills. There is currently no cure for this fatal disease.

Hearing loss, diabetes, and cardiovascular disease are all known to be associated with cognitive impairment and dementia. In a study out of the University of California San Diego School of Medicine late last year, investigators set out to assess how these three factors interacted in the context of Alzheimer’s and dementia risk.

Over 9,000 Hispanic participants between 45 to 74 years of age across New York, Chicago, Miami, and San Diego were included in the study. Each participant had their hearing tested in each ear, as well as a thorough analysis of their cardiovascular risk factors including body mass index, blood pressure, and blood tests for cholesterol and sugars. The tests of cognitive function spanned memory, verbal ability, and mental processing speed.

Results indicated that poorer cognitive performance was associated with high blood sugar levels but only when there was also some degree of hearing loss present. This also draws a line to the known link between elevated blood sugar or diabetes and hearing impairment. Interestingly, high cardiovascular risk was associated with lower cognitive function regardless of hearing impairment.

While hearing impairment is hypothesized to directly affect mental function due to brain power being redirected to fuel “effortful listening,” researchers have so far been unable to fully explain how cardiovascular disease affects the association between hearing loss and mental impairment. Why high blood sugar might have an effect on cognitive performance only when alongside hearing loss is also yet to be determined. One theory is that there may be a particular area in the brain associated with the development of Alzheimer’s that is susceptible to both hearing loss and increased blood sugar.

There is evidence that treating hearing loss with hearing aids can be protective against cognitive decline amongst such individuals with a hearing impairment. It is estimated that the number of Alzheimer’s disease and dementia cases could be reduced by almost 8% simply by addressing hearing loss in our community.

Considering that less than 5% of participants in the study reported using a hearing aid despite the presence of a hearing impairment, this gives us significant room to explore how addressing hearing loss may help lower those projected Alzheimer’s numbers and a looming healthcare crisis in certain ethnicities. And while we work on this disease disparity between ethnic groups, let’s not forget to keep celebrating cultures, cuisines, fashion, and language.