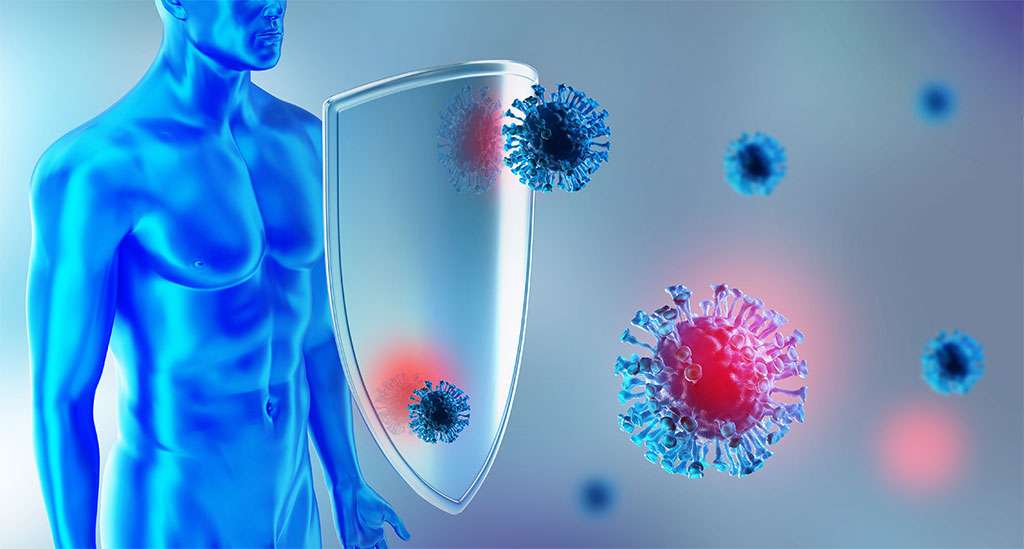 How many people do you know who have recently passed away from smallpox? Probably none.

When was the last time you needed to worry about catching polio? Probably never.

It’s thanks to vaccinations that diseases like these have virtually been eradicated from developed countries like the US.

Vaccines have been in the spotlight due to the SARS-CoV2 pandemic that first began terrorizing the world over a year ago. While several pharmaceutical companies have developed various COVID vaccinations that have demonstrated sufficient efficacy and safety to have been granted emergency use authorization (EUA) by the FDA, there is still more to discover about these vaccines.

Immunizations protect a body against disease through the use of vaccinations. Vaccinations provide immunity against diseases. They stimulate the body into developing a ready disease-specific immune response without having to experience the effects of the full-blown disease itself.

When a foreign particle, known as a pathogen or an antigen, is introduced to the human body, the immune system releases a host of white blood cells, including B-lymphoctes and T-lymphocytes in response. B-lymphocytes produce antibodies, which are designed to attack the specific antigen while T-lymphocytes target infected cells. Another type of lymphocyte is known as a memory cell, which lingers around even after the infection has been overcome allowing the immune system to leap into action immediately if the same pathogen is encountered again.

What is Herd Immunity?

Vaccinations don’t just protect the immunized individual, they protect entire populations. This is referred to as herd immunity. The idea is that if enough people are immunized within a community, those who don’t receive the vaccine are still protected. This is because the pathogen is unable to find enough vulnerable hosts to spread any significant infection and will eventually die out. It is important for those who are eligible to be vaccinated to contribute to the creation of herd immunity because all communities will have vulnerable people who are unable to receive the vaccine, i.e., young children, pregnant women, or those who are immunocompromised. For example, in the US, Pfizer’s COVID vaccine is authorized for people 16 years old and above while Moderna and Johnson & Johnson’s vaccines are currently available only for those aged 18 years and above.

There are several types of vaccines. A few of them are:

Two of the COVID vaccinations available in the US – those from Pfizer and Moderna – are a new type of vaccine known as an mRNA vaccine, while the vaccine from Johnson & Johnson is a viral vectored DNA design. Both mRNA and DNA vaccines introduce a piece of genetic material into the human body that instructs it to create the foreign protein (the antigen) of the SARS-CoV-2 virus through its own cells. The immune system is then able to respond to these particles and buff up its defense to prepare for the event when it encounters the real deal.

As with many medications, the immunization may cause some mild, short-term side effects such as a low fever, chills, or some aches and pains. Vaccinations, even live attenuated vaccines, do not cause the disease they’re meant to be preventing – the symptoms after a jab are due to the body’s immune system doing what it’s supposed to do in response to the vaccine.

We Don’t Know Everything about the COVID Vaccines

For those who have pinned their international travel hopes on the COVID vaccines, there are still a couple of things scientists and doctors are yet to confirm. There is still a big question mark about the ability of COVID vaccines to prevent transmission from one person to another.

We have evidence to support the use of COVID vaccines in that they significantly reduce a person’s chance of developing COVID symptoms (including death). But, what about decreasing the likelihood of getting infected by COVID in the first place? Or having COVID without the symptoms? In theory, such a scenario could still result in the infected person spreading the virus to others, including those who have not received the vaccine.

Preliminary studies appear promising. In a mass COVID screening conducted on asymptomatic staff at a hospital in Cambridge, England, researchers found that 0.80% of unvaccinated staff were COVID-positive while only 0.37% of staff who had received their shots less than 12 days ago tested positive. This rate dropped even lower for staff who had been vaccinated more than 12 days prior to being screened, at 0.20%. Using a bit of math, these results suggest that the risk of developing asymptomatic COVID is four times less for vaccinated persons than unvaccinated. Meanwhile, an Israeli study found that the Pfizer COVID vaccine reduced all SARS-CoV-2 infections by 89.4%. With a bit more math, the Harvard School of Public Health estimates that one dose of the vaccine reduces the potential for transmission by at least 61%.

Viral load, a factor relating to infectiousness and transmission, also appears to be reduced in vaccinated people who catch the infection. A study from Israel noted that viral load was four-fold lower in those who had been vaccinated at least 12 days prior to getting infected compared to those who had not been vaccinated.

In summary, though we don’t yet have enough data to be 100% sure, the results of various studies so far appear to point to the COVID vaccines as effective – the rates of getting infected are reduced, the likelihood of developing COVID symptoms are reduced, the viral load in the event of infection is reduced, and the risk of transmission in the event of infection is also reduced.