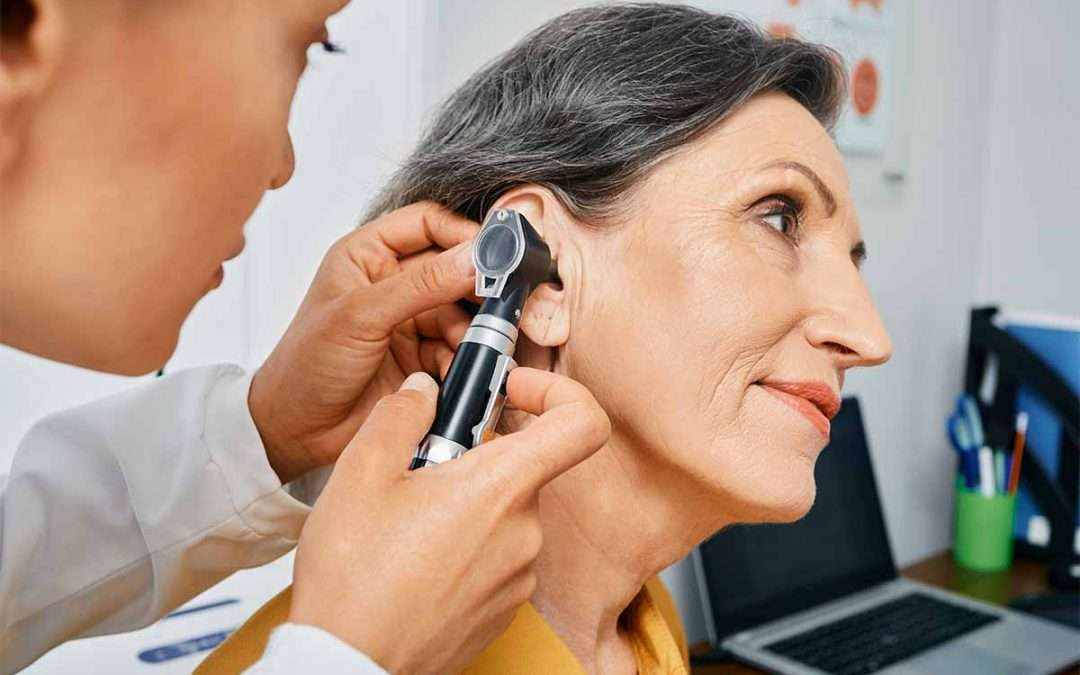 In a paper published earlier this year, a study has found a concerning rate of hearing loss occurring in cancer survivors after chemotherapy. The study, which came out of the University of California San Francisco, followed almost 300 survivors of the four most common types of cancer – breast, lung, gastrointestinal, and gynecological cancers – to assess them for hearing problems after completing chemotherapy.

All study participants had completed their chemotherapy courses 5 years prior, and were separated into three groups depending on whether they had a platinum chemotherapy drug, taxane drug, or platinum + taxane regimen. Based on a hearing test known as an audiogram, hearing loss was found at rates between 52 to 71%, depending on the type of chemotherapy. For tinnitus, the rates ranged from 37 to 40% between the groups.

Despite the prevalence of hearing problems in the study participants, only 17% were using hearing aids at the time the study was conducted. And interestingly, 31% of participants who denied experiencing any hearing loss were confirmed to actually have some degree of impairment with audiometry testing.

Certain chemotherapy drugs, particularly a commonly prescribed platinum-based drug known as cisplatin, are known ototoxic medications. This means that the drug is toxic to the ear, particularly the inner ear hair cells. In many cases, the hearing loss induced by ototoxic drugs can be permanent and affect both ears.

Chemotherapy medications aren’t the only drugs known to be ototoxic. In fact, there are over 200 drugs known to cause permanent or temporary ear damage. Other common medications that can cause hearing loss, tinnitus, or vertigo include:

The study authors noted that although hearing is commonly monitored for children undergoing chemotherapy, it isn’t yet routine for adult cancer patients.

Hearing Problems and Quality of Life

Though advancements in cancer treatment means that more people are overcoming the disease and living longer, it’s not without long-term side effects such as hearing loss that can impact a person’s quality of life. The term “quality of life” refers to the general wellbeing of a person. It has multiple aspects to it, including physical, social, and emotional.

In short, hearing problems can lead to all sorts of social and functional problems. It’s therefore no surprise that hearing loss and tinnitus have been linked with depression, anxiety, feelings of inadequacy, loneliness, isolation, social withdrawal, and frustration.

Where to From Here?

The results of the study suggest that adults undergoing chemotherapy for cancer treatment should be given access to closer monitoring for their hearing. This should include audiometry or hearing testing prior to starting chemotherapy, during treatment, and, most importantly, regularly after completing their therapy. As the study demonstrated, cancer survivors (and probably most people in general) underestimate their hearing problems and don’t realize there’s something amiss. However, there is evidence that treating hearing impairment with a hearing aid can reduce anxiety and depression, so it’s certainly worth investigating.

Whether you’re a chemotherapy recipient or not, it’s a good idea to be able to identify the symptoms of hearing loss and tinnitus. Tinnitus happens when you can hear a sound that isn’t coming from an external source. That is, it’s a noise produced only inside your own ear. Among other noises, it can present as a buzzing, whooshing, ringing, or roaring. You may be conscious of it all the time in severe cases, or only at certain times. For hearing loss, the symptoms can include:

Trouble with hearing shouldn’t be ignored, especially because there is often treatment available in the form of hearing aids. If you’re undergoing chemotherapy or have completed your treatment, it’s worth requesting a referral to have your hearing assessed and asking for more information about how you can keep your hearing healthy moving forward.