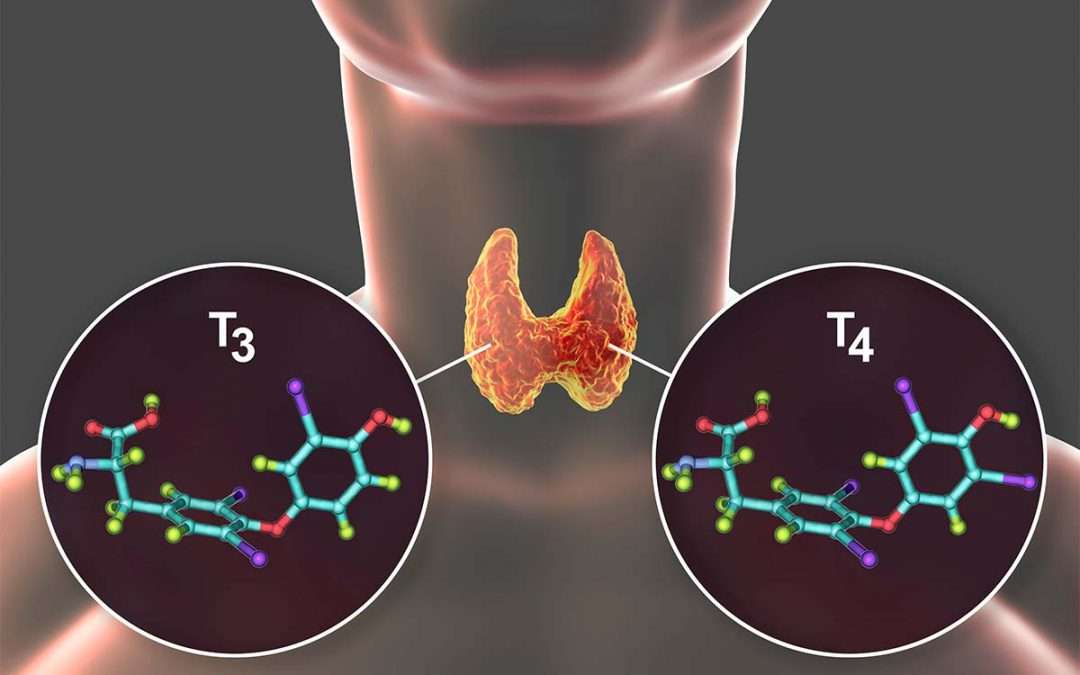 The thyroid is a little, butterfly-shaped (sort of) gland located at the front of the throat toward the base of the neck. However, for such a small gland, problems with the thyroid can really upset the rest of the body.

The thyroid is responsible for producing two hormones, commonly known as T3 and T4, that are involved in regulating the body’s metabolism. This means that pretty much every part of the body can be affected by a displeased thyroid gland. For example, the thyroid affects your heart beat, cholesterol levels, weight, body temperature, and even menstrual cycles.

Four of the most common thyroid conditions are:

For many people, a thyroid dysfunction can be managed with non-surgical treatments, depending on the specific condition and their symptoms. However, in some situations, the thyroid may need a stern talking-to by a surgeon.

When Should a Surgeon Have Words with Your Thyroid?

Surgical removal of a thyroid, whether the whole thing or just part of it, is known as thyroidectomy. In the US, otolaryngologists (ENT surgeons) are often the ones who perform thyroid surgery.

According to the American Thyroid Association, there are four main reasons to undergo a thyroidectomy:

Out of these four reasons, the most common one is a thyroid nodule. Your ENT doctor will perform a biopsy on the nodule first and if there’s any risk of possible cancer or if the finding is inconclusive (or if it is actually found to be cancer), your doctor may suggest having the affected thyroid removed as the preferred treatment.

Conventional Thyroidectomy
Thyroidectomies are usually performed under general anesthesia. As a point of consolation, the incision is usually made within a skin crease to help conceal the scar later. Accessing the thyroid through the neck is called a conventional thyroidectomy and is the technique most commonly used.

Transoral Thyroidectomy
There is also another method known as transoral thyroidectomy, which involves reaching the thyroid gland through the mouth. This may be more appropriate for patients with hypertrophic scarring or some other reason to avoid a neck incision.

The type of thyroidectomy can also be classified according to how much of that thyroid needs to go. A hemi-thyroidectomy or thyroid lobectomy involves taking just one wing (lobe) of the thyroid, while removing all or the majority of the thyroid is known as a total or near-total thyroidectomy. You can also have an isthmusectomy, which is used to remove the piece of thyroid tissue connecting the two lobes.

As with any surgical procedure, there are some risks associated with the operation. These can include:

Fortunately, thyroidectomies are typically considered to be a safe procedure, and these complications are uncommon. Patients who have invasive thyroid tumors, are undergoing a second thyroid surgery, or who have very large goiters below the collarbone tend to be at a higher risk.

Management of endocrine disorders such as an irritable thyroid gland is often performed amongst a team of specialists. You may be under the care of a general physician, an endocrinologist, as well as an otolaryngologist if the need arises. Because, for such a delicate butterfly, an errant flap of its wings can sure upset things.